How to Be Productive When Your Favorite Show is On 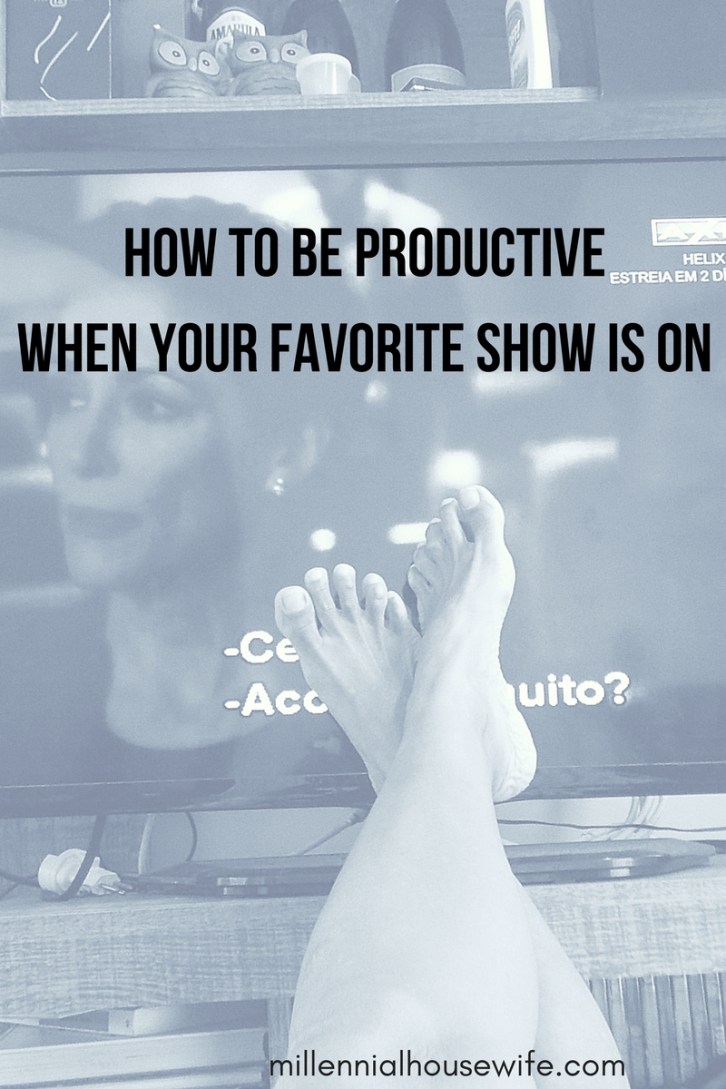 Day 28-8:51 pm: Ok, I have to admit something. I’ve joined Bachelor Nation. Yes, I’ve started watching The Bachelor. I’m not proud of it, but I’ll at least own it. Ever since my sister insisted on watching an episode of The Bachelor in Ben’s season, I then had to watch The Bachelorette and then Bachelor in Paradise. Argh! It’s so catchy! So, since I’ve started watching it, I’ve noticed my productivity had gone down a bit. At nap time when I was working on the blog or job searching, I put on my DVR recording of the show in the “background” and then after the 2 hours find I’ve gotten nothing done. Do you do that too? So, I’ve realized I need to be more productive.

Here are some ways to be productive when your favorite show is on.

Alright, the first thing you have to do is TURN IT OFF! Yes, I’m quite aware you want to see what crazy sh*t comes out of Corinne’s mouth next, but really, do yourself a favor and just turn it off. At least, for a little while.

Give yourself permission to watch a limited amount of it. I don’t mean to start binge watching past seasons. Allow yourself 2 hours to catch up once a week. So, let’s say, Tuesday afternoon or evening. Then pledge to do your work, or get stuff done around the house the rest of the week. Trust me, you’ll start looking forward to Tuesdays and it will come to be a “special treat”.

Make a “night” of it. If your favorite show is on every Monday night, invite some friends over to watch it. Open a bottle of wine, and make it a special night with friends. That way you will get your fix, and then have the rest of the week to get your important stuff done.

Pick and choose your shows carefully. There are so many new shows on Netflix, Amazon, HBO, and regular channels that I want to watch I just can’t keep up! And, I really don’t have the time. So pick and choose which shows you really want to get involved in. I have a few that I follow that are on at different times of the year so it seems to work itself out. I try not to be watching more than 2-3 shows during each season. My favorites so far are Once Upon a Time, Modern Family, American Housewife, The Bachelor, and some rotating action show that I can watch with my hubby.

Just be careful that you don’t have the TV on all day in the background. I know it’s nice to have the white noise, but I find that I am way less productive. Turn it off and put some music on instead. You’ll get way more done.

So, enjoy your shows and remember not to watch too much! 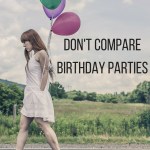 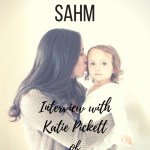